Rush Trailer Everyone's Driven by Something

Rush has flown under the radar, delivering a visually exciting first preview seemingly out of nowhere.

“Rush” is not the epic drama is could have been, but it is certainly watchable and mostly enjoyable, but like an impeccably crafted Formula 1 race car, is fast, glistening with style but ultimately just a cold piece of polished metal. 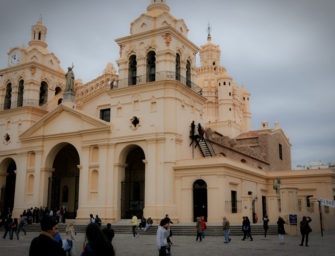 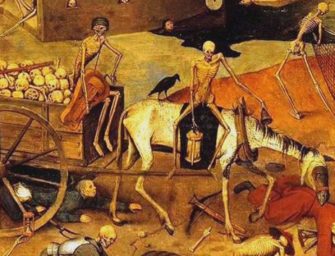 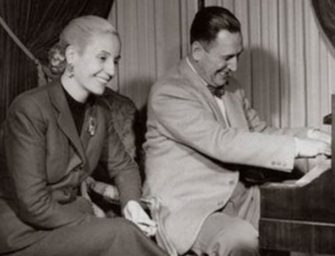 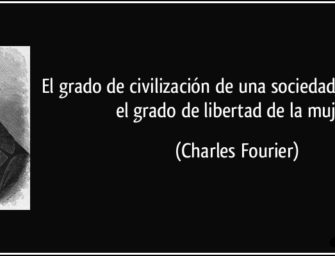 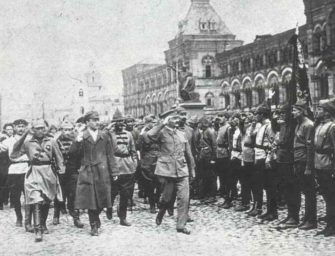 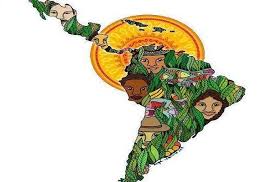 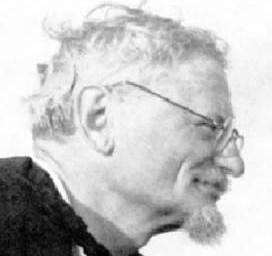 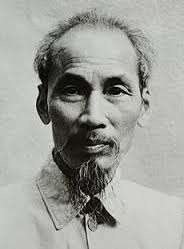 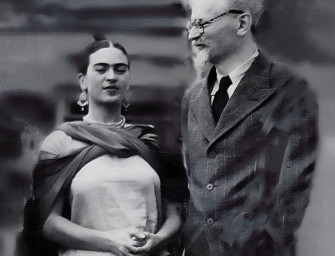 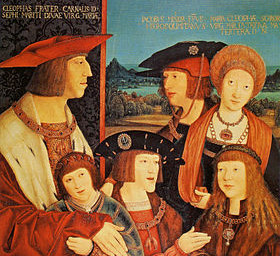 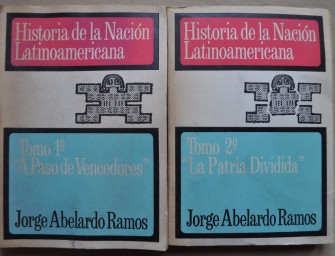 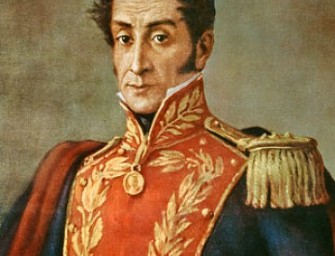